To strengthen our leadership profile by providing the most efficient and cost-effective services to our clients, be it in energy, mining, shipping, information technology, media, or any endeavor to benefit our future.

To serve as the preferred partner in providing quality services & solutions to our stakeholders & clients.

The Code of Governance (CoG) of Cosmos comprises the policies that set forth the framework under which we conduct our business. CoG addresses the standards, principles, laws, and regulations that impact our business and mark out our expectations when it comes to employee behavior.

The journey of Cosmos Group started in 1973, – barely two years into the birth of independent Bangladesh, – as a modest marketing enterprise dealing in commodities essential to rebuilding the war-torn economy.

Under the pioneering leadership of the founder Enayetullah Khan, Cosmos has left an indelible mark in the emergence of a stable private sector in the country over the last five decades.

Today Cosmos Group stands as a multi-sector Bangladeshi conglomerate with brilliant presences in diverse fields including oil and gas, power, mining, telecommunications, instrumentation, shipping and logistics, media, manufacturing and trade, etc. The globally emerging footprints of this conglomerate are also contributing to the nation-building.

Since the early ages of his legendary career, Enayetullah Khan bore a flair for enterprise. His talent sprouted through the establishment of Cosmos Group followed by the indomitable determination to make its presence felt in the country’s key economic sectors.

To date, Khan’s companies in the constellation of Cosmos have demonstrated an enduring quest for excellence, by valuing highly skilled, specialized human resources at a premium. Staff’s professional development is given high priority to uphold the vision of operating as a Bangladeshi conglomerate with a truly international outlook.

The new generation of leaders in Khan’s progeny has the expertise to utilize technology as an effective tool for empowerment. Keeping pace with the constantly upgrading demands of the modern world, the application of technology can deliver a level playing field in global commerce.

Coming up to what will be Cosmos Group’s Golden Jubilee in 2023, not long after the nations’, the Cosmos Group continues to engage strategies to define, distinguish and differentiate Bangladesh on its own merits. The companies of Cosmos are prepared, eager, and capable to render a distinct touch to humanity’s story of progress.

Enayetullah Khan is best known as Founder & Managing Director of Cosmos Group, a Bangladeshi conglomerate incorporating over a dozen companies operating at home and abroad.

While still a student, Mr. Khan rose to prominence as a news commentator on Radio Bangladesh and as an English newscaster on BTV, the state-owned terrestrial broadcaster. The inclination to media encouraged this visionary young creative journalist to dream big.

As part of a generation of media entrepreneurs, in the 1980s, Khan established United News of Bangladesh (UNB), the first fully digitalized wire service in South Asia. He is also the founding editor of ‘Dhaka Courier’, an independent English-language newsweekly. 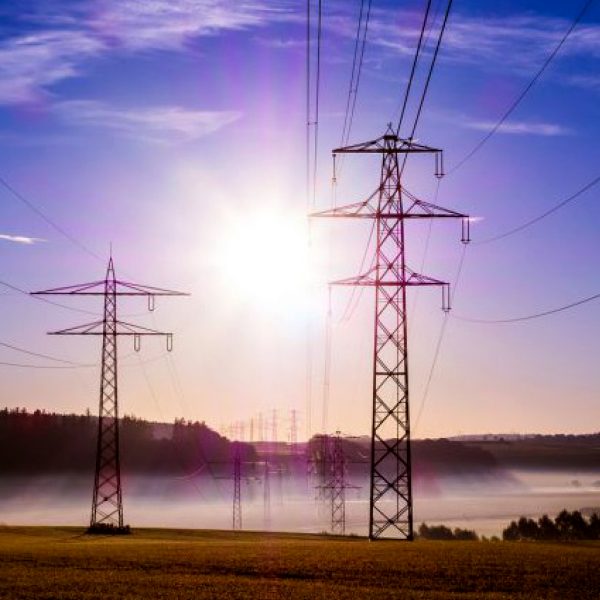 Cosmos Energy Services (CES) entered into operations in 1982 and +More 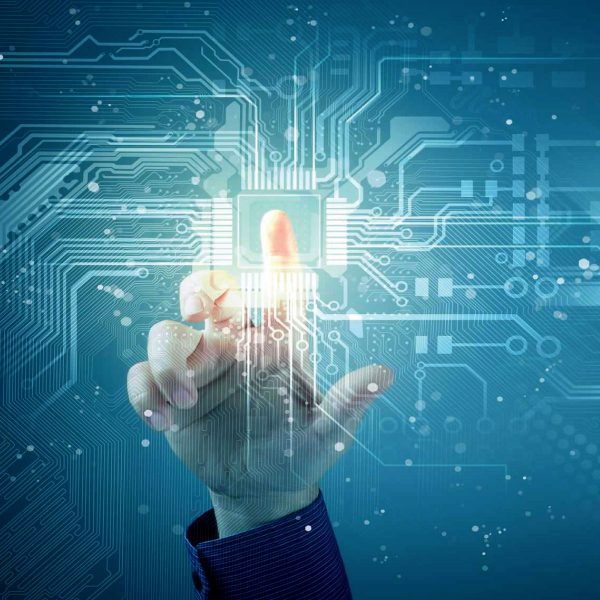 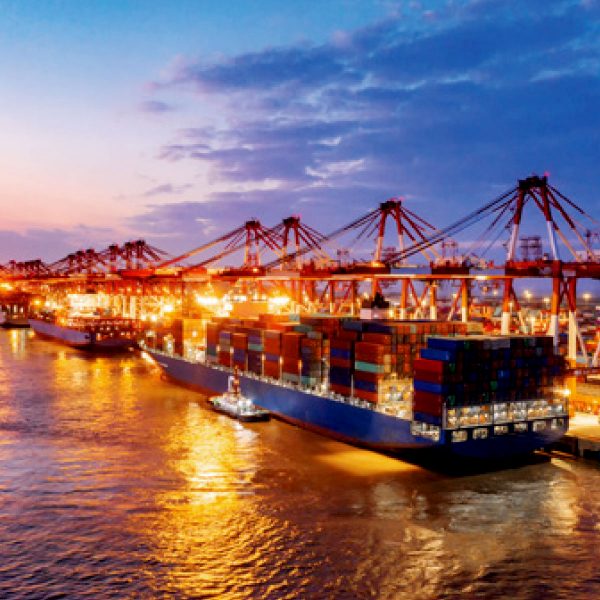 Cosmos Shipping and Logistics (CSL), the maritime arm of the +More 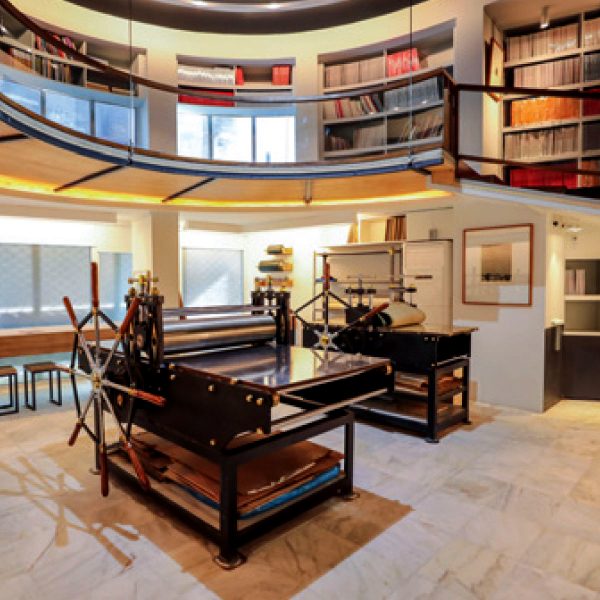 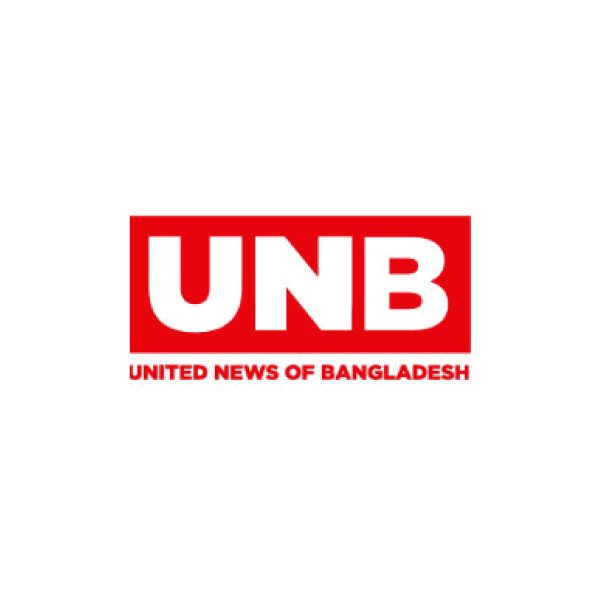 Founded in 1988, United News of Bangladesh (UNB) is the first fully digitalized +More 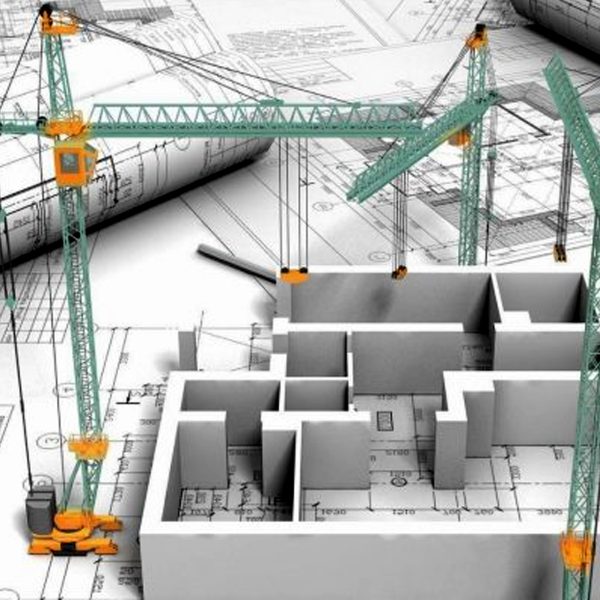 Since 1982, Civic Engineering has been undertaking engineering +More